This recipe for Jalapeño Cheddar Burgers uses Momofuku’s Black Truffle Chili Crunch to take them to the next level! 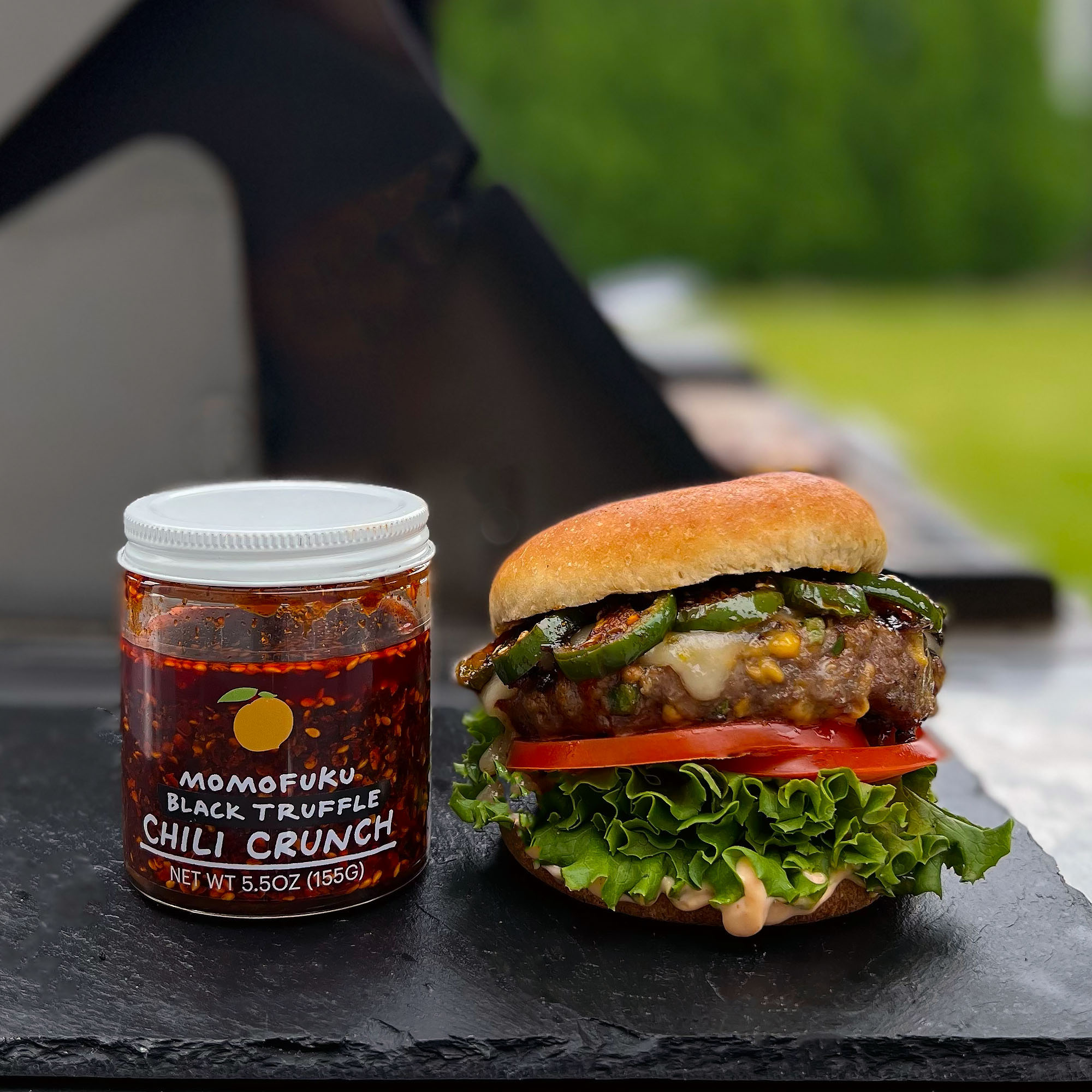 The awesome folks over at Momofuku were nice enough to send me a giant care package recently filled with their Soy & Scallion Noodles, Tingly Chili Noodles, Spicy Soy Noodles, some Seasoned Salts and a couple jars of their Chili Crunch. As expected, everything was delicious — and their Savory Seasoned Salt will probably be my new go to burger seasoning until it’s gone, which at the pace I’m using it will be very soon — but my absolute favorite thing they sent me was their Black Truffle Chili Crunch.

I’ve tried plenty of other black truffle flavored sauces and food items in the past and haven’t always been the biggest fan of them because so many of them are made with fake truffle flavoring that doesn’t give you that true truffle taste and they just end up tasting chemically — that’s totally a word right? — instead. Momofuku’s Black Truffle Chili Crunch on the other hand is packed with actual black truffles and trust me, you can taste the difference. 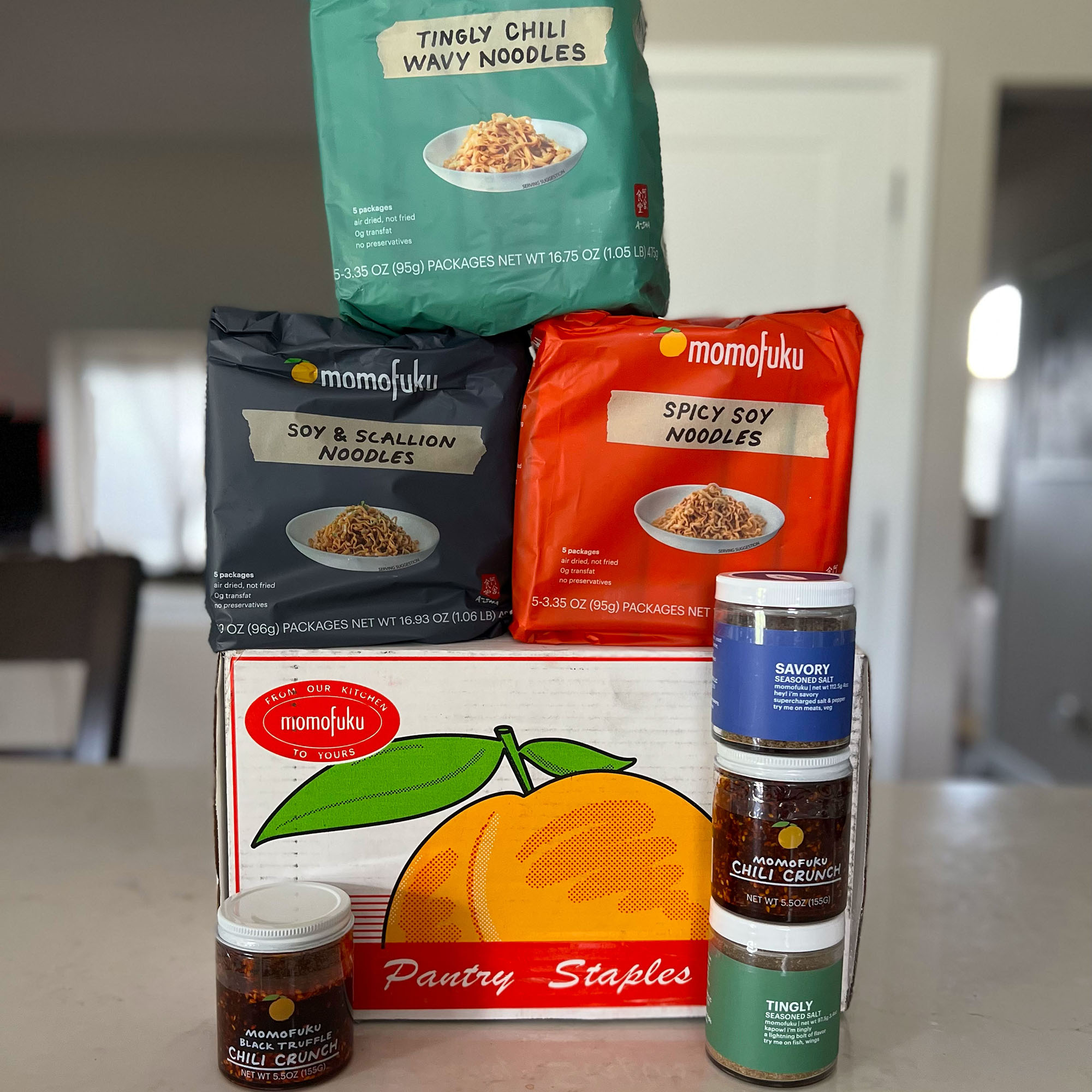 When everything was done I spread some sriracha mayo on the bottom of a burger bun, added some lettuce and tomato, a jalapeño Cheddar burger patty — that I ended up topping with a slice of Pepper Jack cheese — and my sautéed Black Truffle Chili Crunch jalapeño slices and bit into what was the best tasting burger I’ve had in as long as I can remember. I also made a completely separate Jalapeño Cheddar Burger that was brushed with Black Truffle Chili Crunch during the final minute on the grill and that one was pretty damn good as well, so if you want that extra black truffle flavor punch you could always go that route.

If you’d like to try any of these Momofuku products for yourself you can use the code DUDEFOODS10 over at this link to save 10% off your order through the end of this month. I don’t get anything if you use the code and I’m fully aware that there are only six days left for you to use it, but that’s totally on me for being lazy and waiting a full month to actually write something about Momofuku after they sent me everything. Sorry! 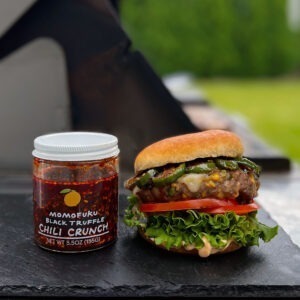