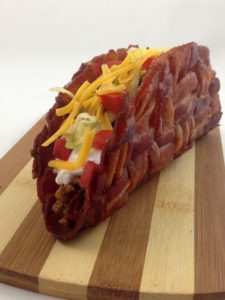 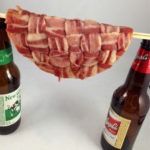 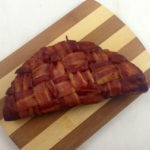 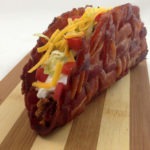 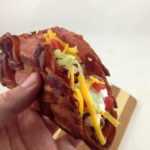 116 Comments on The Bacon Weave Taco