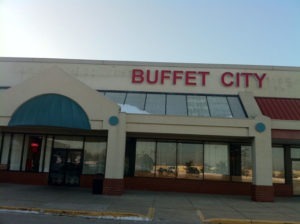 There are three different Chinese buffets within about a mile of where I work. One of them is even called Best Buffet, but don’t let the name fool you because it’s actually far from the best. That honor would go to Buffet City, which is located on 86th and Brown Deer Road (right across the street from Best Buffet).

Despite the fact that Buffet City has had numerous health code violations for things like serving expired milk to children, not cleaning their food prep sinks and storing food at the wrong temperatures I still continue to return. If that isn’t an indication of how good this place is then I have no idea what is. Plus they actually have a sushi chef making fresh sushi, whereas most Chinese buffets around here get their sushi shipped in frozen.

While enjoying my lunch I also found a piece of chicken that looked just like a polar bear. Instead of saving it like I did with the Bear Tender though I just ate it. The only downfall to eating lunch at Buffet City is that I’m usually so tired afterwords that it’s a constant struggle to stay awake at my desk for the rest of the afternoon. Then again, I could always just not eat so much when I go there, but where would the fun in that be? 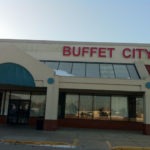 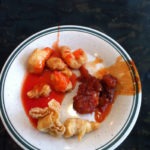 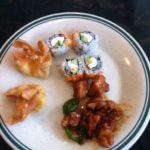 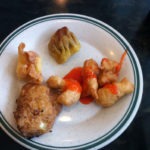 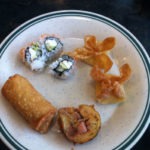 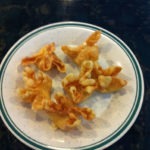 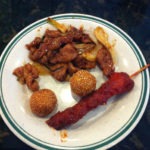 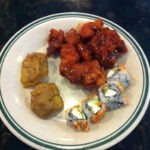 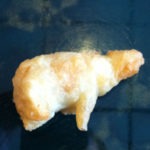 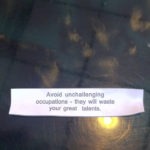 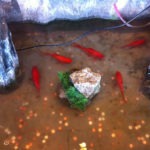