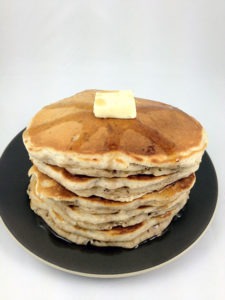 A few weeks ago I got an email from Planters letting me know that they’d like to send me samples of some of their seasonal nuts. I sort of took the term “samples” to mean that I’d get a few of those airplane sized bags of various types of nuts, but the following week I arrived home from work to find a pretty decent sized box on my front porch that contained almost eight pounds of Planters nuts. Now, I could have easily just written a boring blog post mentioning the six seasonal favors of nuts they sent me, but where’s the fun in that? Instead I decided to use my favorite of the six varieties (Planters Pumpkin Spice Almonds) as an ingredient in a meal. The problem is, I just couldn’t decide what to make with them until this past weekend when I was in the mood for some pancakes.

I started off by whipping up some pancake batter and cooking the pumpkin spice bacon in the oven. Then, I diced up a cup of the Planters Pumpkin Spice Almonds and added those, along with the bacon to the pancake batter. You know how I talked about how great my kitchen smelled when I cooled the pumpkin spice bacon a couple weeks back? It smelled even better when I had these pancakes on my griddle.

Now, these might not have turned out to be the most perfectly round pancakes in the world, but man were they good! In retrospect they probably could have used a bit more than the 1/3 pound of bacon I added, but the way I see it, everything can always use more bacon. Not only are Planters Pumpkin Spice Almonds great in place of regular almonds when it comes to pancakes, but I can guarantee that they could improve any other recipe that normally uses plain old almonds as well. 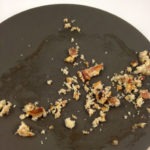 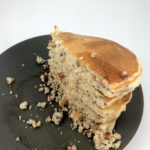 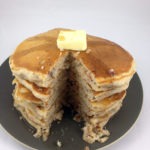 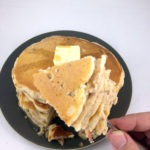 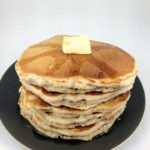 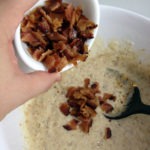 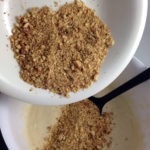 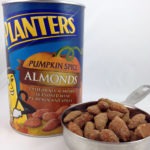 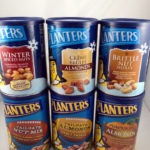