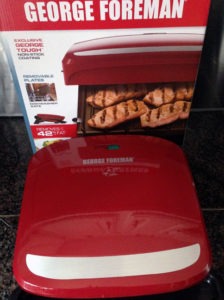 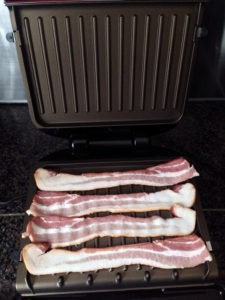 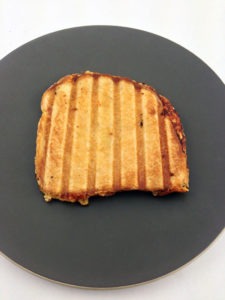 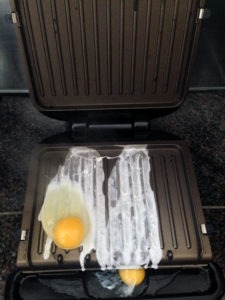 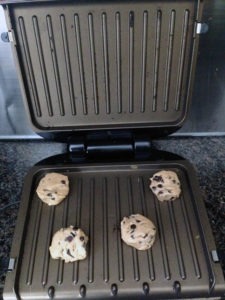 14 Comments on Testing Out My New George Foreman Grill