It’s time for another round of Free Stuff Haiku Reviews! In case you missed the six previous editions, this is where I combine my love of Japanese poetry with some short reviews of free things that companies have sent me by writing a haiku about each product.

This time around I think the thing I was probably most psyched to try was the Cereal Milk from Cow Wow, especially after I had just watched them pitch the product on the show Shark Tank as I thought to myself “man, that’s a really good idea!”

Oh, and Lilly’s Hummus, now I’ve had hummus tons of times, but I never realized that there were so many different — and delicious — flavors of hummus out there. I’ve also never thought about eating hummus any other way than dipping some pita chips in it, but the awesome people over at Lilly’s were nice enough to include some recipes that their hummus can be used for, stuff like jalapeño hummus guacamole and garlic Thai noodles. 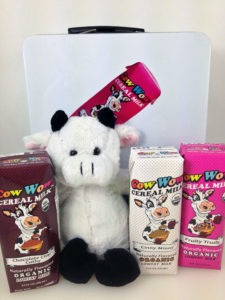 The Haiku:
saw you on Shark Tank,
thought that you looked really good,
drank you and you ruled 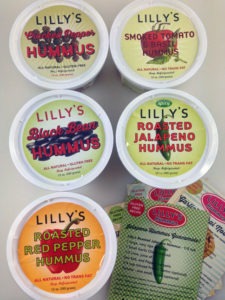 The Product:
Hummus
from Lilly’s Hummus

The Haiku:
I never knew that,
there were so many flavors,
but I liked them all 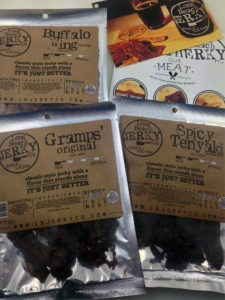 The Haiku:
I never get sick,
of getting more free jerky,
send more any time 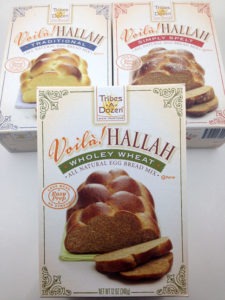 The Haiku:
Still haven’t made you,
I am always too lazy,
to make my own bread 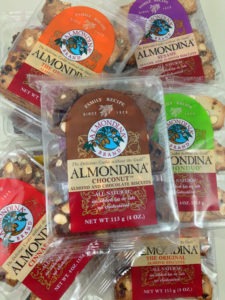 The Haiku:
you have been a great,
work day snack for me to eat,
keep you in my desk