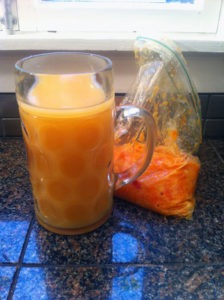 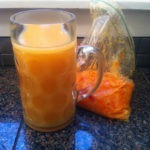 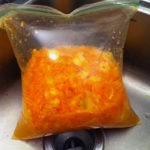 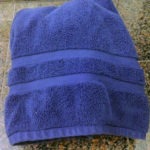 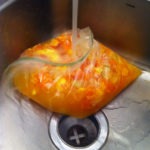 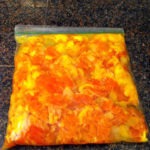 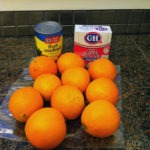 17 Comments on How To Make Your Own Prison Wine